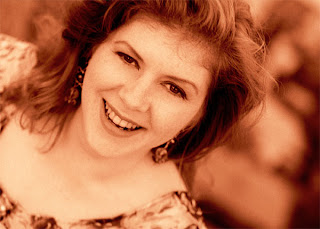 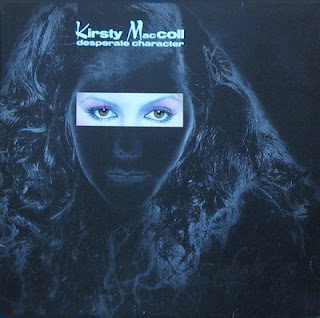 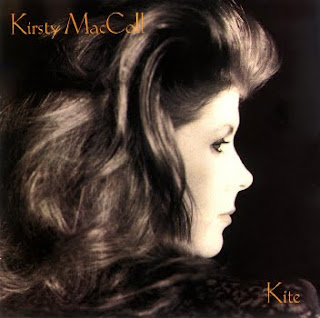 Kite is Kirsty's second studio album, released on May 8, 1989. It was produced by her then husband, Steve Lillywhite and it was her first album with Virgin Records. The album charted at #34 in the U.K. album charts and it was certified with a silver disc by the BPI. The album was reissued in 2005 with 5 bonus tracks and alternate mixes of 4 songs on the album. The singles spawned from this album were Free World (#43 U.K.), her cover of The Kinks' Days (#12 U.K.), Innocence (#80 U.K.), and Don't Come the Cowboy with Me, Sonny Jim! (#82 U.K.). Kirsty played guitar, acoustic bass, steel guitar, autoharp, and even percussion in this album. 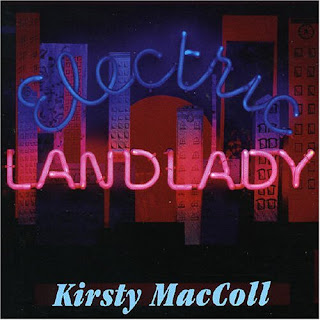 Electric Landlady is Kirsty's third studio album, released on June 25, 1991. It was her second Virgin Records release and second collaboration with producer/husband Steve Lillywhite. The title was given when MacColl found it to be the name that was accidentally written on some early pressings of Jimi Hendrix's album Electric Ladyland. This album was her most successful U.S. release, owing to the lead track Walking Down Madison, which peaked at #4 on the Billboard Modern Rock Tracks chart. This song also features guest vocals by rapper Aniff Cousins. Also, MacColl flirts with Latin music, with her song My Affair. Kirsty is considered by many people as one of the very first, if not the first, British artists to incorporate Latin music fully into her music. Kirsty even sings some lines in Spanish in this song. The singles spawned from this album were: Walking Down Madison (#23 U.K.), My Affair (#56 U.K.), and All I Ever Wanted. This album was reissued in 2005 with bonus tracks. The album charted at #17 in the U.K. album charts. 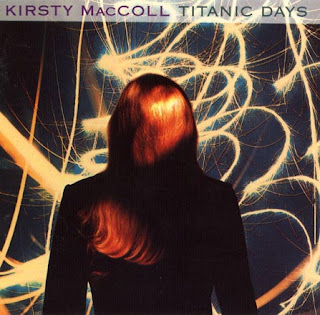 Titanic Days is Kirsty's fourth studio album, released on October 5, 1993. This album was released after Kirsty's divorce with producer Steve Lillywhite, though they remained friends; hence, the somber lyrics of some of the tracks of this album. As in the same case of her two previous studio albums, Titanic Days was remastered in 2005, but in a 2 CD set. The second CD includes non-album tracks, including live versions. The song Angel was the only single released from this album. Even though Soho Square was never released as a single, this song is among Kirsty's most popular songs, especially because of Kirsty's bench that is in the Soho Square, which serves as a memorial and pilgrimage place for Kirsty. The album charted at #46 in the U.K. album charts. Kirsty played guitar and keyboards in this album. 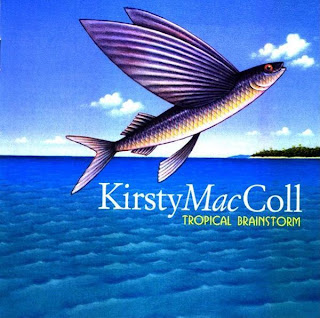 Tropical Brainstorm was Kirsty's fifth and last studio album. It was released on March 20, 2000. After the failure of her last singles, Caroline and Perfect Day, and her disappointment with the music business and after overcoming a period of severe writer's block, Kirsty contemplated the idea of quiting the music business and becoming an English teacher in South America. During these trips to South America and Cuba, Kirsty found renewed inspiration and wrote new material but this time around basing it around world music, especifically Latin American music. This was not the occasional track from an album with Latin sound. This time it was an album fully made up of that Latin American sound. Many tracks include either Spanish or Portuguese lyrics. The album was released with 3 extra tracks in the U.S. and with two further bonus tracks plus a video for Mambo de la Luna, when it was rereleased in 2005. The album received a lot of critical acclaim. The singles spawned from this album were Mambo de la Luna (#114 U.K.) and In These Shoes? (#82 U.K.), which has been used in movies and in TV shows like Sex and the City. The album charted to #39 in the U.K. album charts. 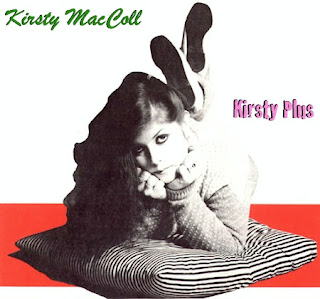 This is a compilation made by ourselves which consists in a lot of (cause there are still many more non-album and unreleased Kirsty tracks) Kirsty's non-album tracks. Here you can find hits like Terry, A New England, Fairytale of New York, among others. Also covers like Astor Piazolla's (and later Grace Jones's) Libertango, The Beach Boys' You Still Believe in Me. Also, duets like Miss Otis Regrets (with The Pogues) and Perfect Day (with Evan Dando). Even the songs that are really really hard to find like You Caught Me Out, Boys, Annie, I Don't Need You, I'm Going Out with an 80 Year Old Millionaire, among others. It's a 2 CD set and hope you enjoy it.