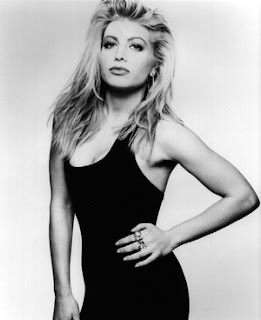 Leslie Wunderman was born on March 7, 1962 in Baldwin, New York, U.S.A. She is an American pop vocalist, songwriter, dance artist, and actress. Overall, she has 17 individual Top Tens on Billboard Charts including, most recently, her 2008 Billboard #1 "Beautiful". Dayne's career ignited with seven consecutive top ten Billboard Hot 100 hits including the #1 Love Will Lead You Back; she has also topped the U.S. Billboard Hot Dance Club Play chart three times. Taylor Dayne began singing professionally after graduating from high school in Baldwin, Nassau County, New York, singing in little-known rock bands such as Felony and Next. She began singing solo after finishing college, and released the dance single "I'm The One You Want" under the name Les Lee in 1985. As an actress, Dayne appeared in the 1997 Sci-fi television series Nightman as Carla Day, a singer who is also the leading character's love interest, performing many jazz songs alongside Marc Bonilla and Dragonchoir. Later on, she performed on Broadway in Elton John's Aida in 2001. She has had roles in independent films such as Fool's Paradise (1997), Stag (also in 1997) and Jesus the Driver (2004), as well as the Warren Beatty-produced 1994 remake of Love Affair. Dayne also had a recurring role on the Showtime series Rude Awakening. n May 2010, she lobbied congressional leaders on Capitol Hill on behalf of NAMM (National Association of Music Merchants) and VH1's Save The Music Foundation to reduce cuts in music education in America's schools. In July 2010, she released "Facing A Miracle", the official theme song to the 2010 Gay Games. Dayne performed the song to an audience of 50,000 fans on July 31, 2010 in Cologne, Germany. It ended the year at #9 on Perfect Beat's Top Worldwide Singles of 2010. Dayne is currently working on remastering her Greatest Hits album. 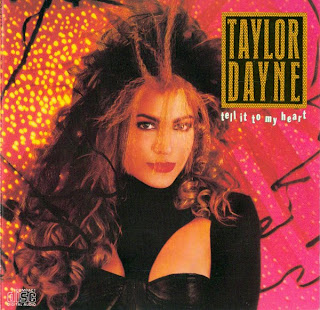 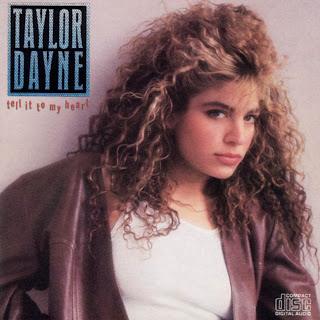 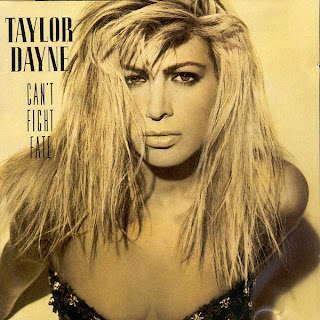 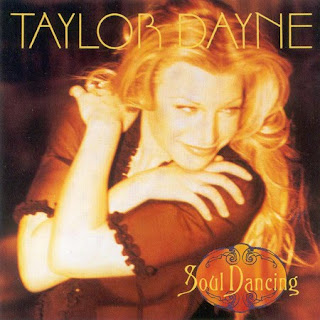 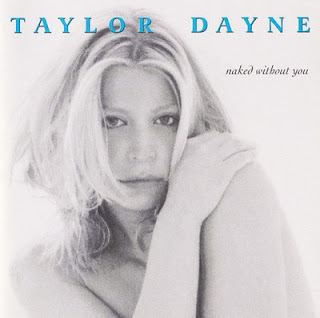 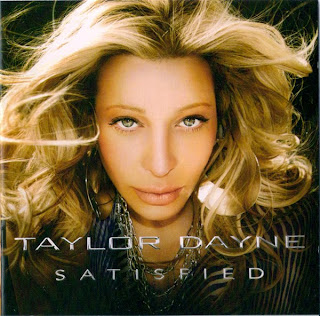 Satisfied is Taylor Dayne's fifth and so far last studio album, released on February 5, 1998. The single "Crash" was used in a promotional commercial for the ABC network. The album charted to #179 in the U.S. The album spawned the following singles: Beautiful (#1 U.S. Dance charts), My Heart Can't Change (#19 U.S. Adult Contemporary charts), and Crash.