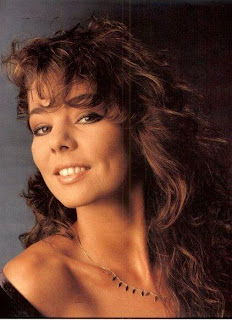 Sandra Ann Lauer was born on May 18, 1962 in Saarbrücken, Germany. She is a German born Euro disco singer/songwriter who had a string of top 20 hits during the 1980s & early 1990s, with the help of her former husband Michael Cretu. Sandra was the lead singer of the female disco trio Arabesque, (1979 - 1984) which had a large following in Japan & Russia. She also provided vocals on the album releases (1990 - 2001) of the very successful Enigma. She is currently living in Ibiza, Spain with her husband Olaf Mendez, and has two children from her marriage to Michael Cretu, the twins Nikita and Sebastian. After enjoying some success as a lead singer of the disco trio Arabesque, Sandra began performing solo , with Michael Cretu as manager, producer and composer for her first international #1 hit-single "(I'll Never Be) Maria Magdalena" in 1985. Sandra (with her unique high pitched vocals) has topped the charts from as far afield as Sweden, Egypt, France, South Africa, Israel, Japan and Brazil with 18 top 20 hits from 1985 - 1992. She still remains very popular in Europe, being considered one of the most popular singers of the 1980s in the mainland Europe and is also well loved in the gay community. Sandra is still actively recording new material, and has blossomed into a talented songwriter. Beside "Maria Magdalena", her greatest hits are "In the Heat of the Night" (1985), "Hi! Hi! Hi!" (1986), "Everlasting Love" (1987), "Heaven Can Wait" (1988) and "Hiroshima" (1990). Her top-rated albums are 1988's Into a Secret Land and 1992's Close to Seven. All her major hits are on the 18 Greatest Hits CD compilation. 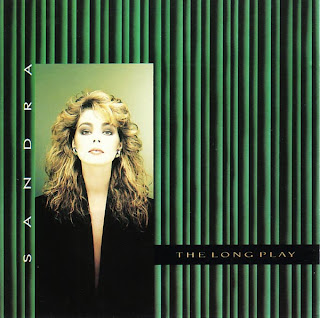 The Long Play is Sandra's first studio album, released on December 9, 1985. It charted at #12 in Germany, selling 250, 000 copies there eventually earning a Gold disc certification. The singles released from this album were: Her signature hit, (I'll Never Be) Maria Magdalena (#1 Germany, #5 France, #87 U.K.), In the Heat of the Night (# 2 Germany, #5 France), Little Girl (#14 Germany), and Sisters and Brothers as a promo single only in Japan. 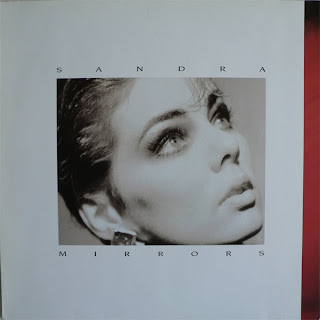 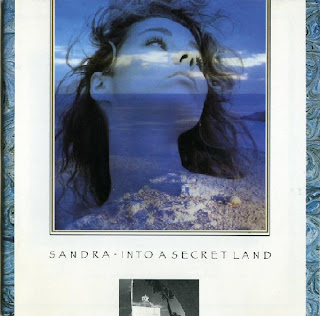 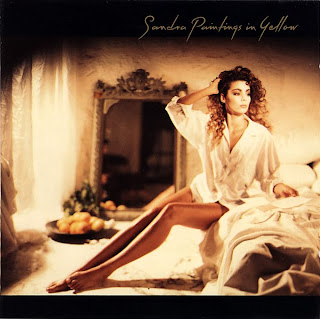 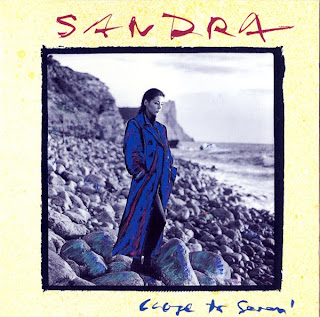 Close to Seven is Sandra's fifth studio album, released on February 2, 1992. Because of the overwhelming success of Enigma, and an almost two-year break after Paintings in Yellow, there was a gap in Sandra's career, which was finally closed, with this album. The album continued a development towards a more meditative, less dance-oriented musical style. Sandra wanted to get rid of her teen idol image and perform for a more mature audience. This was her first album produced almost completely by Michael Cretu. Close to Seven became another German Top 10 album. The male vocals were sung by Andy Jonas, also known as Andy "Angel" Hart. The album charted at #7 in Germany. The singles released from this album were: Don't Be Aggressive (#17 Germany, #39 France) and I Need Love. 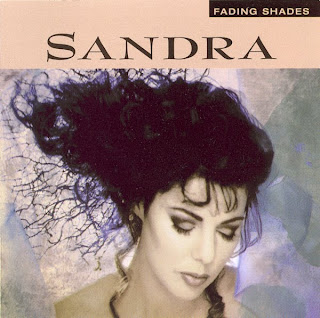 Fading Shades is Sandra's sixth studio album, released on June 12, 1995. In 1995, while pregnant with twins, Sandra recorded and released Fading Shades. The album saw a new writer/producer Jens Gad working alongside Michael Cretu. The album featured a powerful cover version of "Nights in White Satin" by The Moody Blues. The music video showed only close ups of Sandra's face as she was heavily pregnant at the time. She even had to sit during the recording sessions of the album. Again, Andy "Angel" Hart performed all the male vocals on the album. Note that the album cover was taken from the music video "Nights in White Satin". The album charted at #42 in Germany, making it her least successful album of her career. The singles taken from this album were: Nights in White Satin (#86 Germany) and Won't Run Away. 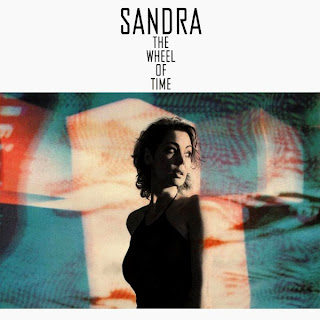 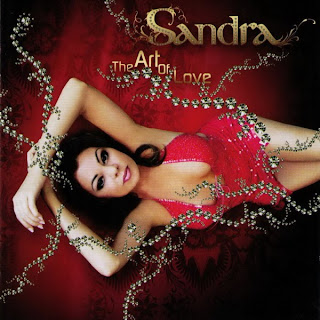 The Art of Love is Sandra's eighth studio album, released on February 23, 2007. For the first time, Michael Cretu did not work as a producer for the album, as he was reportedly busy producing his new Enigma album A Posteriori. Sandra's management first tried to find producers from the United Kingdom, but Sandra didn't like the idea of leaving her family for a long period of time. Finally, Sandra contacted Michael Cretu's "right hand", Jens Gad, who produced the entire album. Sandra, for the first time during her career, now participated actively in composing and writing the album. Therefore, the lyrics of the songs are more personal, with Sandra revisiting her childhood and all her sad experiences in them. She worked at Gad's studio at nights, returning home to prepare breakfast for her twins, and then sleeping until they would come home from school. The track "Casino Royale" is an alternative version of a song originally recorded by Polish singer Edyta Górniak, as "Sleep With Me", and later covered by Canadian electronic music outfit Conjure One. Sandra's own alternative version, titled "Sleep", appears as a bonus track on the CD single release of "The Way I Am". The album contains Sandra's second collaboration with Swiss artist DJ Bobo, a song called "Love is the Price". Her first was on their joint 2006 hit single, "Secrets of Love".Also, for the first time, Sandra revealed her new, sexier look in the promotional pictures shot in New York by Bärbel Miebach. The album charted at #16 in Germany. The singles taken from this album were: The Way I Am (#50 Germany), and What Is It About Me. 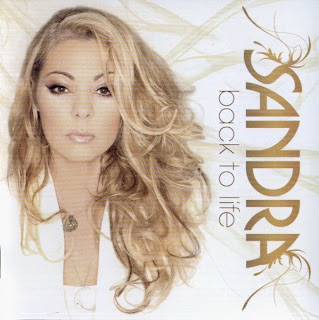 Back to Life is Sandra's ninth (and so far last) studio album, released on March 27, 2009. The album was recorded in New York and while working on it, Sandra was collaborating with Thomas Anders (famous for his work with Modern Talking) and Toby Gad (famous for his work with Beyoncé Knowles, Fergie, Shakira and others). The album contains 15 songs, most of which were written by Toby Gad. The Internet version of this release contains two bonus tracks for digital download. Back to Life has spawned two singles, "In a Heartbeat" and "The Night Is Still Young", a duet with Thomas Anders of German 80's pop band Modern Talking, along with a video clip for the song. The album was produced by Jens Gad (older brother of Toby Gad), who also co-produced her two previous studio albums, The Wheel of Time and The Art of Love, and also re-mastered a selection of her million-selling singles (of which 12 million have sold worldwide) for her album Reflections, including "(I'll Never Be) Maria Magdalena" and four new remixes of her 1980s' smash hit "In the Heat of the Night". The album charted at #26 in Germany. The singles taken from this album were: In a Heartbeat (#59 Germany) and The Night Is Still Young (#45 Germany). 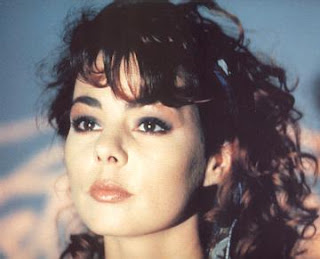