theaudience was a Britpop group founded in 1996 by guitarist Billy Reeves, formerly of the indie group, Congregation.The group were fronted by Sophie Ellis-Bextor and achieved some success with their new wave-style records. Reeves left the band late in 1998 and despite the remaining band members writing new material, theaudience split soon afterwards. Bextor eventually started a solo career and had much success in major label dance pop music. Although their one and only album received critical acclaim, it did not sell well and was later discontinued. Bass player Kerin Smith and guitarist Billy Reeves are currently involved with the London indie pop band, Friends of The Bride. Drummer Patrick "Patch" Hannan was also a member of The Sundays. 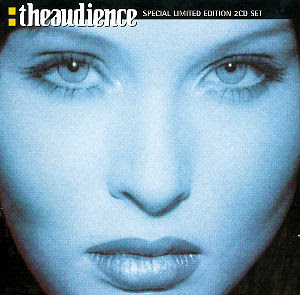 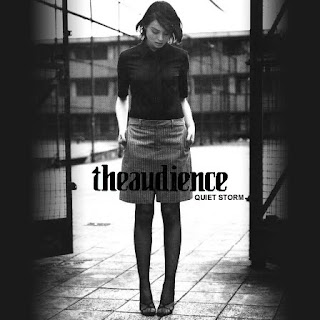 Quiet Storm is an unreleased album by theaudience. It surfaced on the internet in 2010. 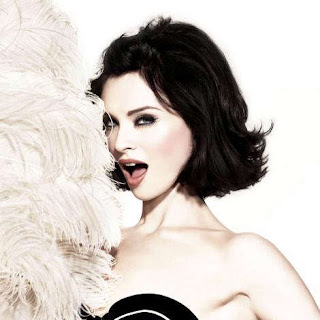 Sophie Ellis-Bextor was born on April 10, 1979 in London, England. She is the daughter of Robin Bextor and former Blue Peter presenter Janet Ellis. As a young girl, she appeared on several Blue Peter items, with no indication given on-screen that she was Ellis's daughter. She attended St. Stephen's School and later Godolphin and Latymer School in Hammersmith. Among her earliest public performances were with the W11 Opera children's opera from the age of thirteen, and she is now a patron of the organisation. She is an English singer, songwriter, model and occasional DJ. She first came to prominence in the late 1990s, as the lead singer of the indie rock band Theaudience. After Theaudience split, Ellis-Bextor took a year off from singing. In 2000, Ellis-Bextor collaborated with Italian DJ Spiller on adding vocals to his then-instrumental club track "Groovejet", her first recorded work since that with Theaudience. "Groovejet (If This Ain't Love)" entered the UK charts at number one, just beating former Spice Girl Victoria Beckham on her first solo outing to the top spot. Since then, the two have been described as rivals. Both women deny, however, that there is any rivalry between the two of them.This is when Ellis-Bextor decides to go solo, achieving widespread success in the early 2000s. Her music is a mixture of mainstream pop, disco, nu-disco, and 1980s electronic influences. 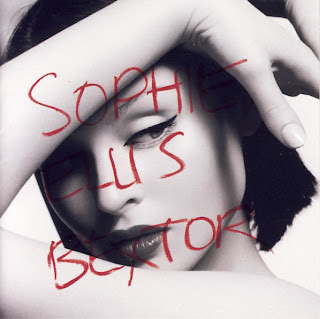 Read My Lips is Sophie Ellis-Bextor's debut studio album, released on August 27, 2001 by Polydor Records. After minor success with the band The Audience in the late 1990s, Ellis-Bextor went on to have a hugely successful collaboration with Spiller in 2000. The track, "Groovejet (If This Ain't Love)", was a UK no.1 and the 8th best-selling single there for that year. Ellis-Bextor began working on her first solo album the same year. Polydor decided to re-issue the album on 17 June 2002, complete with extra tracks and an alternate running order. The album peaked to #2 in the U.K. (2x Platinum). The following singles were released: Her cover of Cher's Take Me Home (#2 U.K.), Murder on the Dancefloor (#2 U.K.), Get Over You (#3 U.K.), and Music Gets the Best of Me (#14 U.K.). 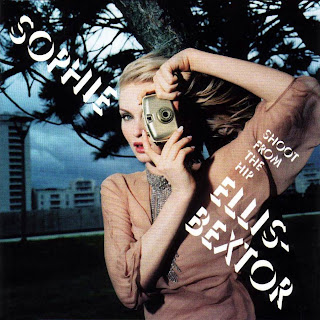 Shoot from the Hip is Sophie Ellis-Bextor's second studio album, released on October 27, 2003 by Polydor Records. The album charted to #19 in the U.K. (Gold disc). It spawned the following singles: Mixed Up World (#7 U.K.) and I Won't Change You (#9 U.K.). The album also includes -as a hidden track-her cover version of Olivia Newton-John's 1981 megahit, Physical. 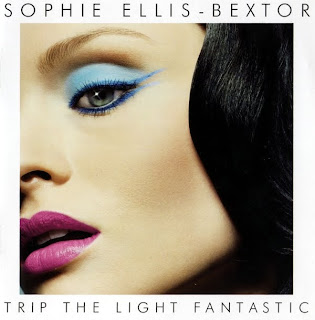 Trip the Light Fantastic is Sophie Ellis-Bextor's third studio album, released on May 18, 2007. Ellis-Bextor claimed she had recorded four duets for the album, however, no duets appear in the final track listing. Dan Gillespie Sells provides backing vocals for two songs on the album and Fred Schneider lends vocals on one. Sophie said that she wouldn't be posing on the cover but she later confirmed she would actually appear. She commented, "It's sparkly, but hopefully it's got a bit more depth than just a nice picture of me on the cover!" She said that she worked with "a French guy named Dimitri" who was rumoured to be Dimitri from Paris, but turned out to be Dimitri Tikovoi. She has also worked with Kerin Smith of theaudience. The album peaked to #7 in the U.K. (Gold disc). The following singles were released: Catch You (#8 U.K.), Me and My Imagination (#23 U.K.), and Today the Sun's on Us (#64 U.K.). 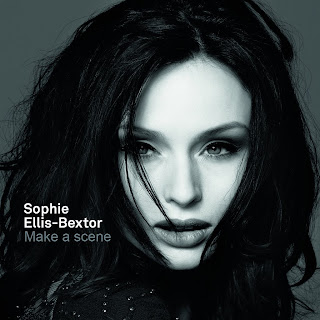 Make a Scene is Sophie Ellis-Bextor's fourth and so far last studio album, released on April 18, 2011 in Russia and on June 6, 2011 in the U.K. Make a Scene originated from recording sessions for a Greatest Hits compilation set for release in the autumn of 2007. The success of those recording sessions led Ellis-Bextor and her record label at the time, Fascination Records, to change their plans and record a full studio album instead. Following the release of several singles in 2009 and 2010, the album title was announced in early 2010, and subsequently changed to Straight to the Heart later that spring. Ellis-Bextor changed the album title back to Make a Scene in late 2010 and announced the final album title in a posting on her Facebook account in January 2011. The following singles have been taken from this album: Heartbreak (Make Me a Dancer) (#13 U.K.), Bittersweet (#25 U.K.), Can't Fight This Feeling (#13 France), Not Giving Up on Love (#125 U.K.), Off and On, and Starlight.