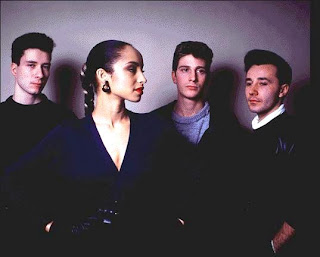 Sade is an English R&B band that formed in 1983. The band's music features elements of R&B, soul, jazz, funk and soft rock. The band is named after their British Nigerian lead vocalist, Sade Adu (born Helen Folasade Adu on January 16, 1959 in Ibadan, Nigeria). The members of the band are: Sade Adu (vocals), Stuart Matthewman (guitar and sax), Paul Spencer Denman (bass), and Andrew Hale (keyboards). They were all members --along with Paul Anthony Cook-- of the band Pride which formed in 1982. However, when Andrew Hale joined the band in 1983, Cook left the band afterwards in 1984. Due to the fact that Sade got more attention than Pride, the latter band broke up and Sade remained and signed a record contract with Portrait Records. All Sade albums were released through this label until it was absorbed by its parent label Epic Records in 1986. Sade's debut album, Diamond Life, went Top Ten in the U.K. in late 1984 and sold platinum. In 1986, Sade won a Grammy for Best New Artist. Sade's US certified sales so far stands at 23.5 million units according to RIAA, and has sold more than 50 million units worldwide to date. 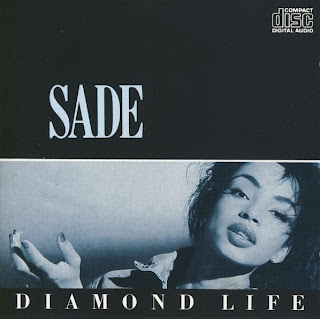 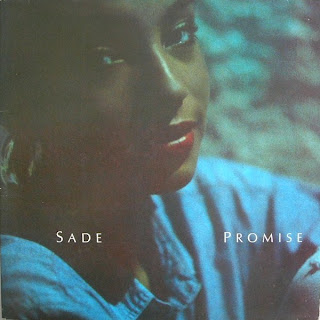 Promise is Sade's second studio album, released on November 16, 1985 in the U.K. and on December 21, 1985 in the U.S. While not as initially successful as their debut album, Diamond Life, Promise became the band's first album to top the albums chart in both the United Kingdom and the United States, helped by an appearance at Live Aid and a cameo in the film Absolute Beginners. The title Promise comes from a letter from Sade Adu's father where he refers to the "promise of hope" to recover from cancer. The album charted to #1 both in the U.K. (2 Platinum discs) and in the U.S. (4 Platinum discs).The singles released from this album were: The Sweetest Taboo (#31 U.K., #5 U.S.), Never as Good as the First Time (#89 U.K., #20 U.S.), and Is It a Crime (#49 U.K.). 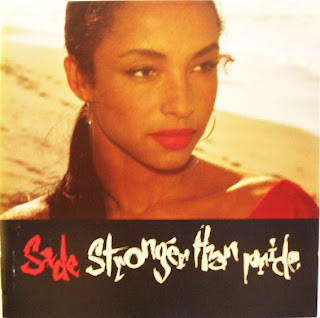 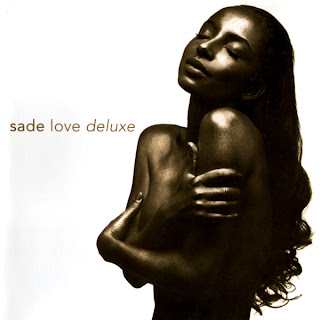 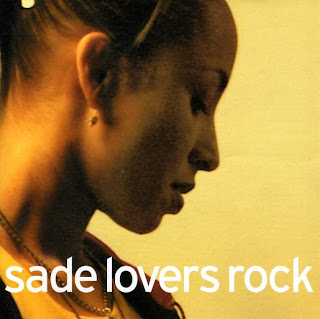 Lovers Rock is Sade's fifth studio album, released on November 14, 2000. On 27 February 2002, the album earned Sade the Grammy Award for Best Pop Vocal Album. According to the booklet, the track "The Sweetest Gift" is dedicated to the Rainbow Trust Children's Charity caring for children who have a life-threatening or terminal illness and their families, both in their own homes and at the Trust's two UK family respite centres. The album charted to #18 in the U.K. (Gold disc) and #3 in the U.S. (3 Platinum discs). The following singles were taken from this album: By Your Side (#17 U.K., #75 U.S.) and King of Sorrow (#59 U.K., #101 U.S.). 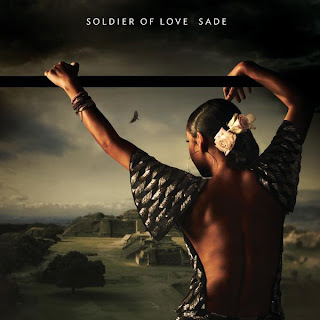 Soldier of Love is Sade's sixth and most recent studio album, released on February 5, 2010. The first single "Soldier of Love" premiered on 8 December 2009 on the group's official website. Upon its release, Soldier of Love received generally positive reviews from most music critics. The album charted to #4 in the U.K. and #1 in the U.S. (Platinum disc) and actually entered the charts directly to #1, selling 52, 000 copies in its first week of its release. The singles taken from this album were: Soldier of Love (#123 U.K., #52 U.S.), Babyfather (#53 U.S. R&B charts) and The Moon and the Sky (#54 U.S. R&B charts). 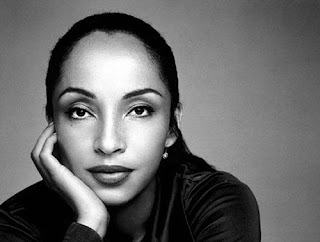 Sade Plus is a self-made compilation EP which consists of 4 of her non-studio album tracks: Please Send Me Someone to Love, which appeared in the 1993 movie Philadelphia and the 3 new tracks that appear in 2011's Ultimate Collection album, including Still in Love with You.